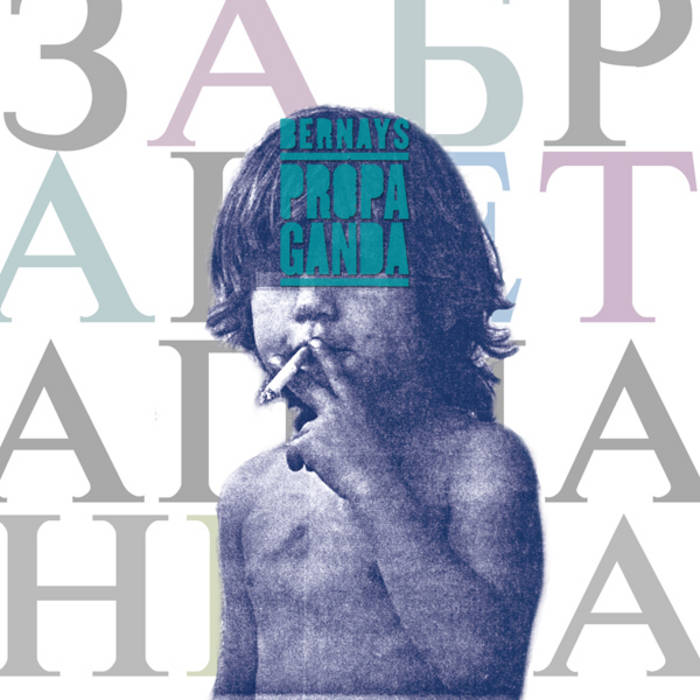 Naomi P.R. If you get the chance to see these guys live while they're in the USA, DO IT. Their live shows have a tension and immediacy that recordings don't capture. It's the same music... but angrier on stage. Go watch em.

Lee Adcock Killer. Madly in love with this on the first listen. Favorite track: A Bone to the Dog.

Third album from Macedonians BERNAYS PROPAGANDA, one of the region's currently most successful and internationally recognized music acts. Signature new wave/post-punk sound with strong danceable basis, delivering firm drum beats accompanied by thick and groovy bass lines, upon which layers of noisy and disharmonic guitar chords are played, though less funky and broken as before. Add more of that strong and remarkable female voice shouting political lyrics over catchy atmosphere and bursts of energy, and there you go – 9 new songs, 9 new stories, 9 new manifestos calling for radical changes. Bernays Propaganda once again outdid themselves, presenting us with material that shows how a band can reach full songwriting and arranging maturity while losing none of the basic postulates of the philosophy they grew up on.