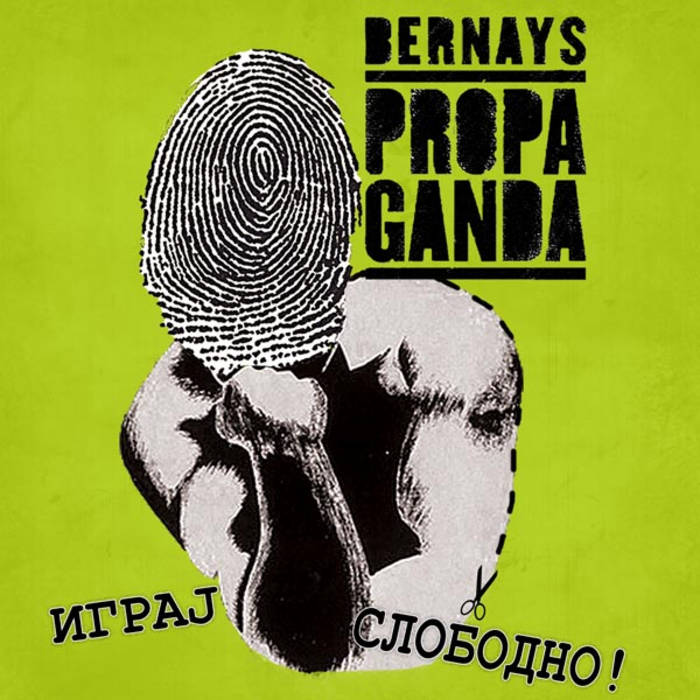 Collaboration between Napravi Zaedno, Moonlee Records, Bernays Propaganda and all the bands and artists involved. Thanks a lot.